As Deadline Creeps Closer, What Do We Really Know About Halladay's Future? - NESN.com Skip to content Since Blue Jays GM J.P. Ricciardi opened the floodgates in the first week of July, the superstar of this year's trade deadline was Roy Halladay, by far the biggest name to be thrown about in any trade talk.

Since then, it seems as though every team in the majors (except the Pirates, of course) has made a run at the former Cy Young Award winner.

However, once the non-waiver trading deadline passes at 4 p.m. on the East coast, Halladay can only be on one team.

Ricciardi has said countless times that the Jays "haven't been wowed." So with just a few hours left to deal, what can wow him?

That depends on the time of day.

To get an idea of how many teams have shown at least some interest in Halladay, The Wall Street Journal put together a fancy chart, showing that Halladay may be the most sought-after player at the deadline this century.

As of Thursday afternoon, the Red Sox and Dodgers were "front-runners" to acquire the ace, according to Yahoo.

Later on Thursday, the Rangers apparently swooped in front of both the Sox and Dodgers and, according to SI.com's Jon Heyman, "may have come the closest'' to completing a deal.

Of course, at the end of the night, it was back to the old "Wow me, already!" routine from Ricciardi.

"I'm just saying it's looking more and more like he'll be here," Ricciardi told ESPN.com. "We're waiting to be blown away, and we haven't been."

The only report worth betting on is the one from USA Today, which states ever so boldly, "Halladay trade talks will go down to the wire."

That wire's ends will be burned by 4 p.m.

Agent: No Progress Between Kessel and Bruins 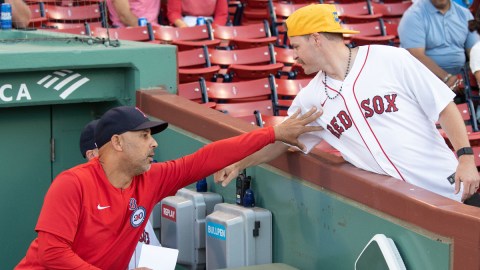 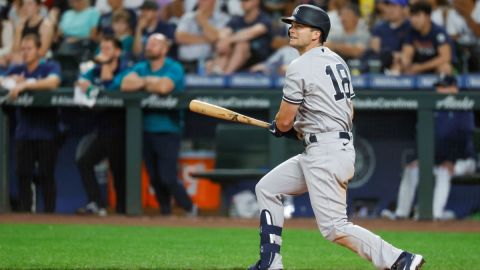