Can We Let the David Ortiz Injustice Die? - NESN.com Skip to content Michael Schmidt of The New York Times recounted how he set out to obtain names sealed by court order of 100-plus Major League Baseball players who tested positive for performance-enhancing drugs in 2003. He wrote a story on David Ortiz and Manny Ramirez.

During an interview on NESN with Tom Caron, Tom asked Mr. Schmidt, ?Why didn?t they give you all the names on the list??

His response was, ?Well, it?s illegal.?

Was it a coincidence that the two names that were leaked were both part of the world champion Red Sox teams of 2004 and 2007? Why those two names as opposed to 100 others?

The next day, the Boston media went after David. Dan Shaughnessy led the charge with an over-the-top hatchet large enough to cut any giant down to size.

As part of the attack he wrote, ?And now David Ortiz looks like one of the television evangelists who gets caught in a seedy motel with a hooker.? That?s normally the kind of comment you see from anonymous posters on the Internet. Michael K. Ozanian wrote a similar article for Forbes.com.

In my last entry, I wrote about what David has meant to all of us over the years.  But not one person in the media stood up for him or at least gave him the benefit of the doubt.

David spent more than a week trying to get to the bottom of why he was on that list. He began only with the knowledge that he had never used steroids. It was a nightmarish week of frustration for David. I could not believe the rush to judgment that took place.

At one point, we were told about information received that week that would have been beneficial to David if he could have gone public with it. But lawyers eventually deemed that disclosure would have been against the law — in violation of the court?s seal. For two days, we hoped this determination might change.  It didn?t.  And David finally went before the media without the ability to present this.

“I never thought that buying supplements and vitamins, it was going to hurt anybody’s feelings.”

Thankfully, David had Michael Weiner with him that day. Michael is soon to become executive director of the Major League Baseball Players Association. He was purposeful and strong in his defense.

“Substantial scientific questions exist as to the interpretation of some of the 2003 test results,? Michael said. ?The more definitive methods that are utilized by the lab that administers the current drug agreement were not utilized by the lab responsible for the anonymous testing program in 2003.”

He said ?legally available nutritional supplements could trigger an initial ‘positive’ test under our program.”

David asserted with conviction that he had never used steroids. What was the response of the Boston media to his assurance? No retractions of any kind — no backtracking of any kind.

Within minutes of the news conference?s end, Tony Massarotti of The Boston Globe went on NESN to cast aspersions.  At one point in the news conference, David apologized to everyone for the distraction this had caused.  David wasn?t the person who should have been apologizing.

One columnist who hit him hard before and after that day told us that it would be the kiss of death for a columnist to recant. Their images could be impaled by taking a man at his word?

No one took David at his word in the media. David stated categorically that he never used steroids. But because a few players who initially denied usage later admitted that they had, in fact, used steroids — this was all the media needed in order to dismiss David?s words. Over the years, the Boston media had treated Papi with the respect he deserved, but at this important moment, when the man they had grown to know so well was under fire, not one person in the media said, ?I believe him.?

Senator Mitchell?s report left no doubt that there was an era of steroid abuse within Major League Baseball. Drug abuse, while not limited to MLB, caused irreparable, tragic damage to a great many lives. The lack of testing in those days was unfair to everyone — particularly to players. Imagine having to compete over the years for a job against someone who was cheating. It was not a level playing field.  There was immense pressure on youngsters dreaming of playing in the major leagues to use supplements — almost any kind of supplement. It was a ridiculous situation that finally ended six years ago with the adoption of an MLB drug policy with teeth in it.

I stopped writing in social media when all of this broke in order to give David the time to investigate what had actually happened. He should have been the first to speak. I, too, wanted the facts.  Nevertheless, our partners at The Boston Globe editorialized that my silence was deafening and that Red Sox management was somehow responsible.

Not all the facts of this case have come out, unfortunately, and some may never come out. Things that can hurt people are leaked all of the time to newspapers, but apparently, something helpful to someone who has been mercilessly attacked doesn?t get leaked. It?s almost certainly because those with this information have integrity.

This whole episode was grossly unfair. I didn?t write for weeks because I was so angry. The advice from everyone was to just let it die. But how can we let this injustice die? 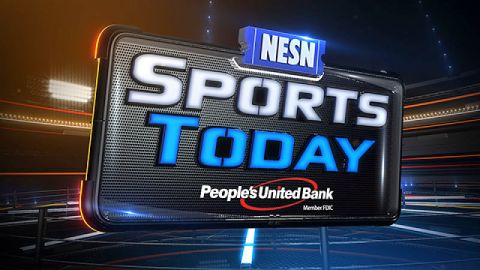 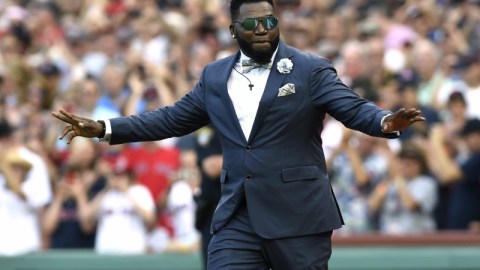 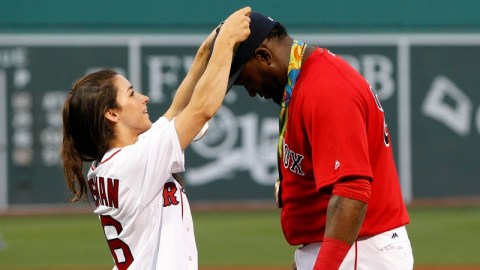 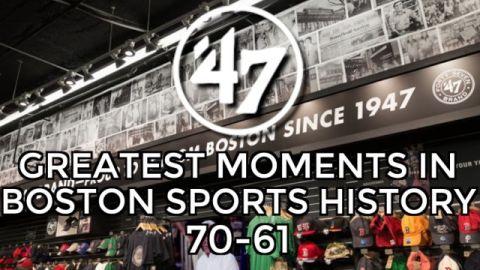