Over the past three years, Red Sox center fielder Jacoby Ellsbury has emerged as a scintillating defensive asset, and he was recognized for his accomplishments by MLB.com.

The Web site named Ellsbury its Defensive Player of the Year on Thursday, when the online voting results of the eighth annual This Year in Baseball Awards were announced.

A record 12 million total votes were cast in 14 different categories honoring the top players and moments of the 2009 season.

In 2009, Ellsbury posted a .994 fielding percentage with just two errors in 363 total chances. He did not make his first career error until June 17, ending a club-record span of 232 games and 554 chances without making an error.

Another milestone came on May 20 against Toronto, when Ellsbury's 12 putouts tied the MLB mark for the most ever by an outfielder in a nine-inning game. 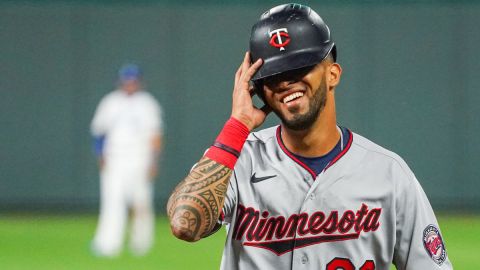 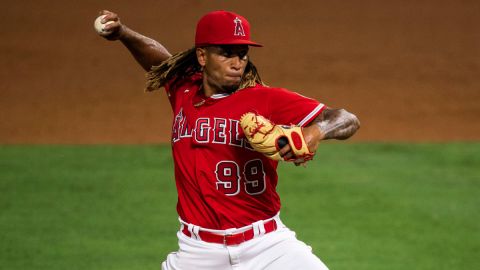