According to MLB.com, the former Red Sox assistant general manager, who was named general manager of the Padres earlier this offseason, has added Jason McLeod to his new staff. McLeod recently served as the Red Sox director of amateur scouting, but Hoyer is reportedly taking him to San Diego to serve as assistant GM.

McLeod, a native of San Diego, worked several positions in the Padres organization from 1994 to 2003 before landing in Boston, where he was hired as director of scouting administration. His first draft with the Red Sox in 2004 produced current second baseman and 2008 American League MVP Dustin Pedroia. 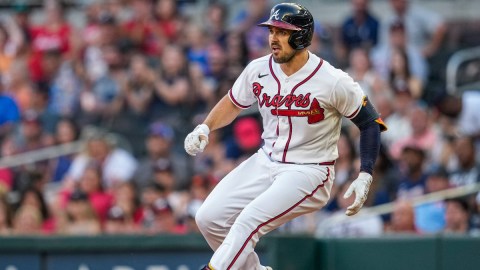