GLENDALE, Ariz. — Jason Pominville scored his 12th and 13th goals of the season and the Buffalo Sabres routed the Phoenix Coyotes 7-2 on Monday night to move into a tie with Washington atop the Eastern Conference standings.

Thomas Vanek had a goal and two assists as the Sabres improved to 8-0-3 in their last 11 games and 2-0-1 on their season-high, seven-game road trip.

Buffalo and Washington each have 66 points, but the Sabres have played one fewer game.

It was a season high in goals scored for Buffalo and allowed by Phoenix.

Shane Doan scored his 14th goal and Radim Vrbata his team-high 16th for the Coyotes. Vrbata’s shot glanced off the stick of the Sabres’ Derek Roy and into the net.

Buffalo, which hasn’t lost a game in regulation since Dec. 23, scored just 2:37 in on Myers’ slap shot from between the circles that slammed into the net to the right of Bryzgalov.

The Coyotes had only four shots in the first period.

Butler’s shot dribbled off Bryzgalov into the net 2:24 into the second period. The shot from the middle of the left circle came after a brilliant pass from Vanek, who spun around and, with his back to the net, sent the puck across the ice to Butler.

Less than 1 1/2 minutes later, the Sabres ended Bryzgalov’s night when Kaleta’s shot went through the goalie’s legs to make it 3-0.

Doan broke up the shutout when he forced one past goalie Ryan Miller in front of the net. But 24 seconds later, Pominville scored from the right circle against Bryzgalov’s replacement Jason LaBarbera.

Notes
The Sabres have won four in a row against Phoenix. … Buffalo’s Tim Connolly had two assists to give him at least a point in 12 consecutive games, the longest active streak in the NHL. … Phoenix is 2-2-1 in its season-high, six-game homestand. … Miller improved to 6-0-1 in his last seven starts. … The Coyotes’ Daniel Winnick left the game with an upper body injury. 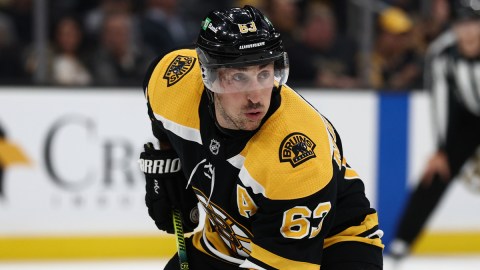 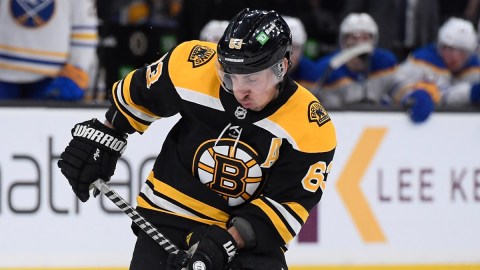 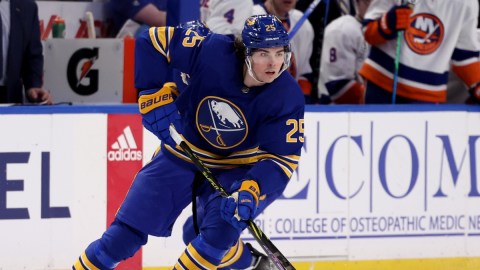