The Jets are hoping that one team?s trash is their treasure. On Tuesday, Gang Green signed kicker Nick Folk and offensive tackle Michael Turkovich, two players released by the Cowboys last season.

Folk was cut  from the Cowboys? roster after leading the NFL with 10 missed attempts in 2009. He converted 18 of 28 field goals and scored 90 points in 14 games, and was subsequently replaced by Shaun Suisham.

The Jets are banking on Folk returning to his pre-2009 form, when he made 79 percent of his field-goal attempts. In his 2007 rookie season, he made the Pro Bowl.

The Jets? addition of Folk provides some security if Jay Feely becomes an unrestricted free agent. Feely, who was 30-of-36 on field-goal attempts last season, is rumored to be expecting big money, which the Jets may not be willing to pay. If Feely re-signs — and he has expressed interest in staying — Folk could give the incumbent a run for the job in training camp.

Following the announcement of Folk's agreement, Feely posted on his Twitter page:

"I appreciate all the support from the Jets fans. I have truly enjoyed being a Jet and my sincere wish is to be one til the end of my career."

Turkovich was signed as an undrafted free agent in 2009 after playing at Notre Dame. The Cowboys waived him in August after he injured his knee in training camp. 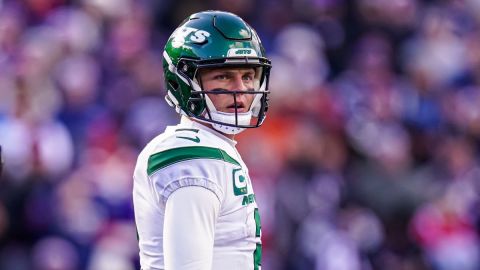 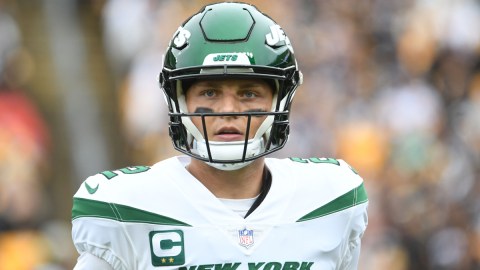