Fox plans to air two regular-season Saturday games in prime time this season, and the Red Sox are a candidate to appear in both contests, Boston.com reports. Their games against the Phillies on May 22 and the Giants on June 26 are being considered.

However, the Red Sox' large national fan base does not guarantee they will appear in either of Fox? prime-time matchups.

Fox has other options in both games. Other possible prime-time contests on May 22 include the Yankees-Mets, Cubs-Rangers, and Tigers-Dodgers. The remaining possibilities on June 26 include Yankees-Dodgers and Cubs-White Sox.

The Red Sox-Phillies matchup on May 22 has an excellent chance to air in prime time, given the recent success of both teams.

But the June 26 game appears to be a long shot for the Red Sox. Many baseball fans look forward to the Yankees-Dodgers series since it features Joe Torre facing his former team for the first time. 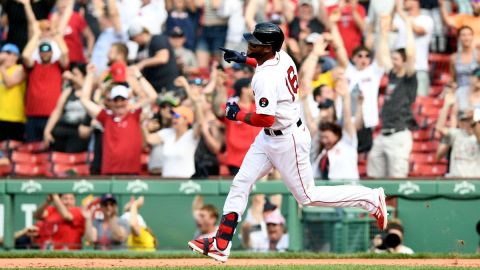 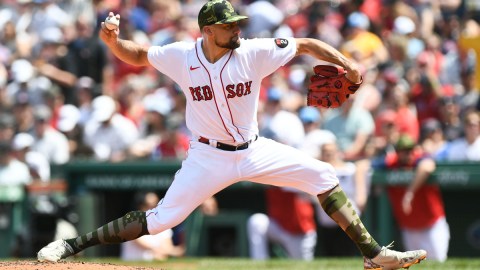