J.R. Giddens Finds His Opportunity With the Knicks - NESN.com Skip to content

J.R. Giddens spent the majority of his Celtics career playing with the Maine Red Claws in the D-League, but the swingman has already made an impact with the Knicks.

Giddens scored four points in 13 minutes in his Knicks debut on Wednesday against his former team, and according to the New York Post, this could be just the beginning.

The Knicks acquired Giddens, Eddie House and Bill Walker from the Celtics in a deal that sent Nate Robinson to Boston. Giddens has been recovering from Feb. 2 surgery on his left knee, and has not had the opportunities to showcase his skills.

Giddens admits he needs to get into basketball shape to show the Knicks his full capabilities.

"I'm definitely not in game shape," Giddens told the Post. "Or in J.R. shape."

Giddens faced the Celtics despite having no practice time with New York. However, once he does get regular practice, the second-year guard expects to contribute on both ends of the floor.

Coach Mike D'Antoni likes what he sees out of the Giddens.

"He will bring energy, and he's got a reputation of being a defender, so that would be good," D'Antoni said. "We just have to see if he can fit into what we do."

Giddens never found playing time with the Celtics, but the former first-round pick may get a shot in New York. 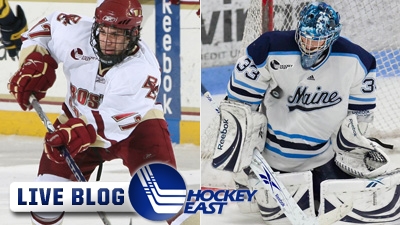