Patriots’ Day is celebrated for several things, many of which surround the annual late-morning game at Fenway Park. But rarely has that game taken on an almost desperate feel.

Losers of four straight and eight of 11, the Red Sox will host the Rays in the finale of a four-game set on Marathon Monday.

Tampa Bay’s 7-1 win Sunday gave Boston four straight losses by a combined score of 24-7. The Sox have committed seven errors in that span.

One of the few constants on the season for the Sox has been right-hander John Lackey. He will be opposite Jeff Niemann in the holiday tilt.

Lackey has been the Red Sox’ best pitcher since the start of spring training. They may need him now more than ever.

Niemann saw his 2010 debut cut short when he was struck by a line drive. He rebounded to allow just three runs in seven innings of an 8-6 win over Baltimore five days later.

The weather should be better and a festive atmosphere will envelop Fenway, as it always does on Patriots’ Day. Another showing like the one the Sox have put forth the past few days would put a big damper on things.

The pressure falls on Lackey, who is no stranger to pitching in big games. Then again, just the fact that this can be called a big game says something about the state of the Sox. 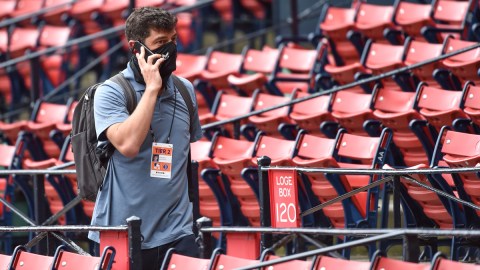 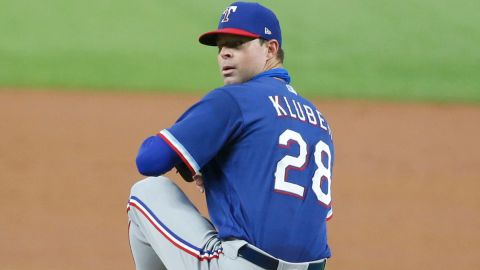