Stan Kroenke is going for it.

The Missouri billionaire will try to purchase the remaining 60 percent share of the St. Louis Rams. However, due to Kroenke's ownership of the NBA's Denver Nuggets and the NHL's Colorado Avalanche, issues may arise as the NFL prohibits cross-ownership.

"We are pleased to announce that we have exercised our right to purchase the remaining interest in the St. Louis Rams football team under the terms of our partnership agreement," Kroenke said in a statement. "We have enjoyed our involvement in the National Football League since our original expansion efforts beginning in 1993 and our subsequent 15-year partnership with the Rams. … We will respect the league and its processes in our efforts to complete this transaction."

The 62-year-old real estate developer has been the 40-percent owner of the Rams since Georgia Frontiere brought the team to St. Louis from Los Angeles in 1995. Frontiere died in January 2008 and her children inherited the team, a franchise which Forbes magazine estimates to be worth $913 million. 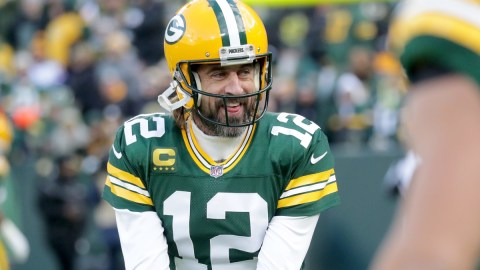 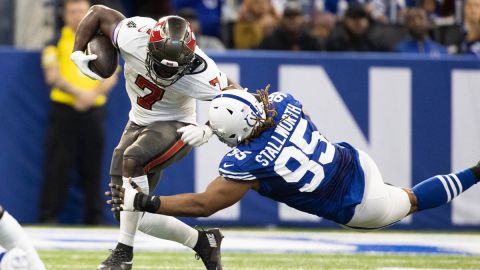 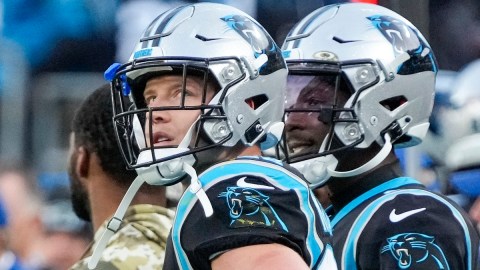 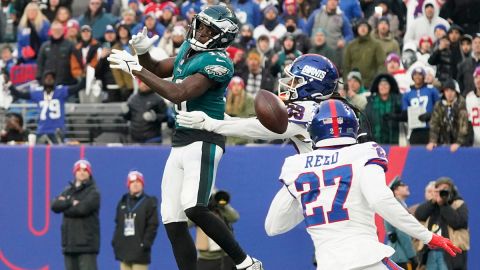