While Belichick is at the top among NFL coaches with a salary of $7.5 million per year, he is far behind the overall leader. Lakers head coach Phil Jackson, with 10 NBA titles on his resume, ranks No. 1, earning $10.3 million per season.

Rounding out the top five are the Redskins? Mike Shanahan, the Seahawks? Pete Carroll and the Charlotte Bobcats? Larry Brown, all listed at $7 million per year.

Belichick joined the Patriots organization in 2000, and has won three Super Bowls with the team. He has a .617 winning percentage and is reportedly under contract until 2013.

Tyler Seguin Says He’s Met With Both Oilers and Bruins 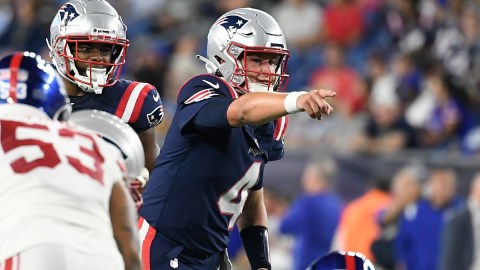