Although they failed to gain any ground in the AL East, the Red Sox had one of their most productive weeks of the young season last week.

The Sox, who went 5-2 over the seven-day span, took a series win in Philadelphia and posted a three-game winning streak that included a come-from-behind win over the Yankees and a two-game series sweep of the Twins.

The Sox scored 39 runs in their last seven games thanks to big performances out of a handful of big-game players.

David Ortiz continues his hot hitting as Big Papi hit .400 over five games (four starts) last week. Two of his six hits were for homers and the big fella struck out just once in 17 plate appearances.

Kevin Youkilis found some pop last week as he crushed four homers and drove in 10 RBIs while scoring eight runs in his last seven games.

Gary in Ayer, Mass., wants to know which one of these hitters deserves offensive player of the week honors? Text ‘SOX1’ to 542542 for Martinez, ‘SOX2’ for Ortiz, or ‘SOX3’ for Youkilis. 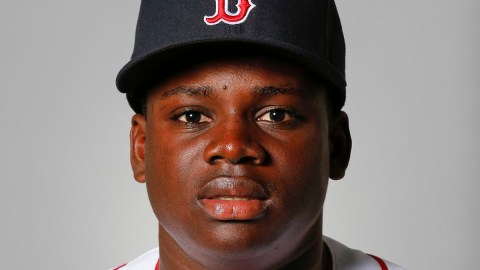 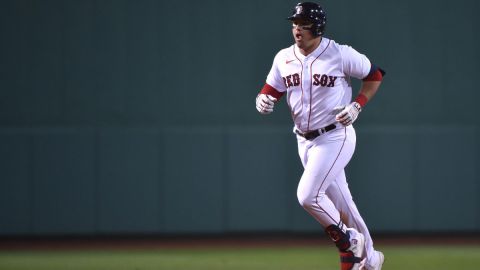