The current AL East race isn't the only thing in which the Yankees are barely leading the Red Sox.

As expected, most Yankee fans live in downstate Connecticut, and the majority of Red Sox fans live to the north and east in the state. The Bronx Bombers score best in New Haven, Middlesex, Litchfield and Fairfield counties, while the Red Sox rule in Tolland, Windham, New London and Hartford counties.

Boston has made some headway on the Yankees' hold on Connecticut fans, as last year's poll showed that 42 percent of Connecticuters root for New York to 38 percent for Boston. The Yankees held an even larger lead until 2008, and since then it's been a tight race.

"From 2003-2008, the Red Sox chipped away at the Yankees' lead, until they were basically tied in 2008, and it has stayed close for the last three years," said Quinnipiac University poll director Douglas Schwartz.

Only subjects who answered they were "somewhat interested" or "very interested" in Major League Baseball were recorded in the poll. There is a 2 1/2 percent margin of error.

Court of Appeals Rules in Favor of Barry Bonds, Will Not Permit Urine Samples 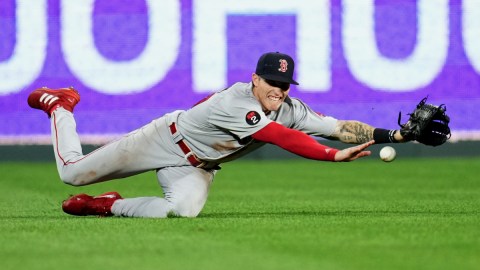 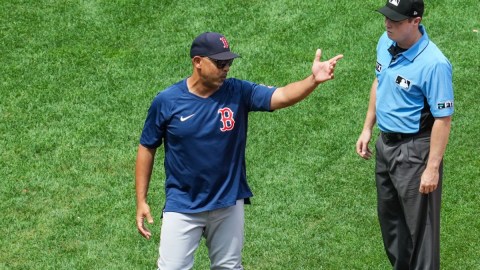 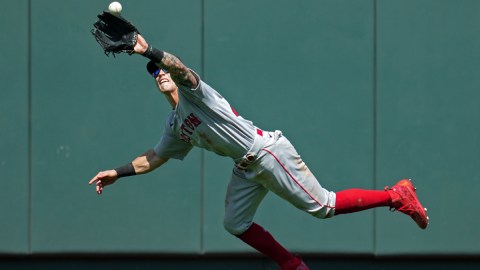