What a difference a year makes for Tim Wakefield.

In 2009, he was an All-Star with an 11-3 record at the break. He had held opposing hitters to a .266 batting average and was tied for the Red Sox lead in wins with Josh Beckett.

There was no All-Star Game in the cards for Wakefield this season. He went 3-7 with a 5.22 ERA in the first half, and after Thursday?s game against the Texas Rangers, the knuckleballer tacked on another ?L? and six more earned runs to bring his season total to 64 in 102 innings.

He gave up 66 runs all of last season. In the first inning of the second half, he gave up one-eleventh of that total.

That seems to be Wakefield?s undoing this season. But it hasn?t been the first inning that gives him trouble. Usually the second time through the lineup, when hitters start to get a feel for how the unpredictable knuckleball is dancing that particular night, represents the rough patch. Look at Wakefield?s numbers in the fourth inning this season for proof: 21 runs and five home runs.

His tendency to give up the long ball has also plagued him. He has given up at least one home run in each of his last nine starts, a span that includes losses to the Royals, A?s, Phillies, Giants, Rays and Rangers. He?s already given up four more home runs (16) this year than all of last year (12).

The knuckleball is the hardest pitch to control. One night it could be moving all over the place, but the next outing, it?s completely flat. Might it be, also, that players are finally figuring out how to hit the illusory pitch? Or is it time we start asking the question: How much does Wakefield have left?

The veteran right-hander is in his 18th big league season and, at age 43, could be at the end of his rope.

Once Josh Beckett and Clay Buchholz return to the rotation, Wakefield likely will be limited to a role out the bullpen for the rest of the season. He has made four relief appearances this year (8 2/3 innings) and given up six runs. It could be a move that works in Boston?s favor, because he has pitched well out of the ?pen during his career. In 280 relief innings, he has a 3.83 ERA and 22 saves.

Wakefield would be scheduled to start against Oakland next Tuesday, but his slot in the rotation could be filled by either Buchholz or Beckett, who are both on the mend.

Regardless of where Wakefield ends up, the Red Sox are going to need him to deliver quality innings down the stretch — just like they will need every pitcher to do.

Wakefield has risen to the challenge before.

Can he step up again?

Penny Hardaway Wants to Join the Party, Play in Miami 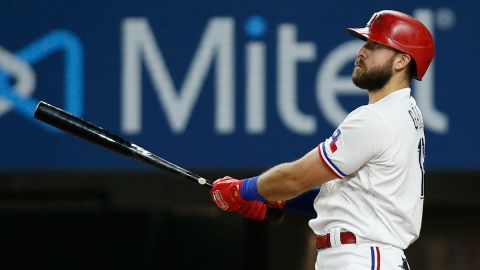 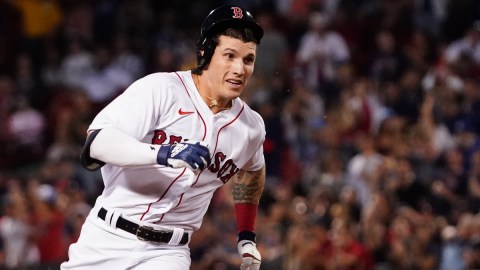