If the allegations are true, it’s easy to see why Brett Favre tried to score with Jenn Sterger.

After being spotted on national TV during an Florida State University-Miami game, Sterger rose to fame with her modeling and sports coverage. Just 26 years old, she has already worked for four major sports outlets: Sports Illustrated, ABC, New York Jets and Versus.

In addition, she has posed for several men’s magazines and numerous online sources. She has received fanmail from all over the country and as far as China and Iraq.

Celtics Hoping Retooled Bench is Key to Another Championship 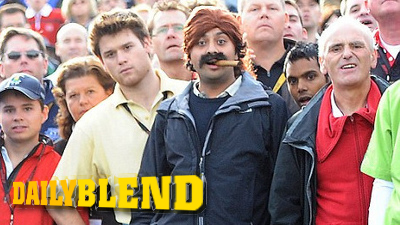