P-Bruins director of public relations Adam Kaufman sat down with Ling to discuss the transition from the NHL to the AHL. Ling explained that he has played in the AHL before so it only took "a few periods to get used to" the minor league.

The right winger also said that he wanted to come to Providence to add leadership to the young squad.

Helping him with his transition in Providence are his linemates Zach Hamill and Jeremy Reich. Ling had nothing but great things to say about both players.

To hear more from Ling, check out the audio clip below. 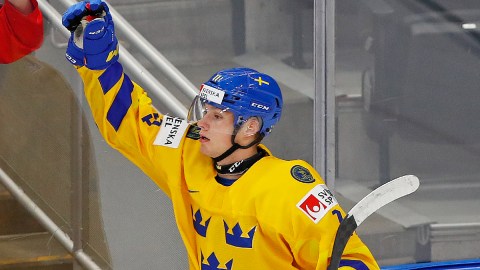 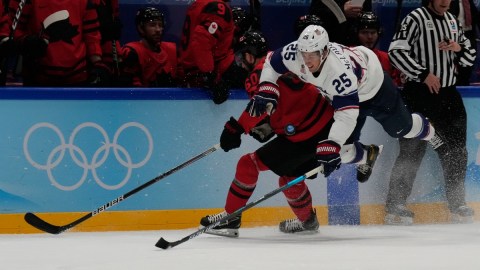