The Red Sox may have lost out on the Victor Martinez bidding race, but they won't miss out on compensation for him.

Declining Varitek's offer doesn't mean the Red Sox are turning their backs on the captain, it just means they can bring him back for a less-expensive option in 2011. Had they offered arbitration for Varitek, and had he accepted, he would likely come at a higher price than his $3 million salary paid by the Sox in 2010.

The three players offered arbitration have until Nov. 30 to accept or decline the offer. 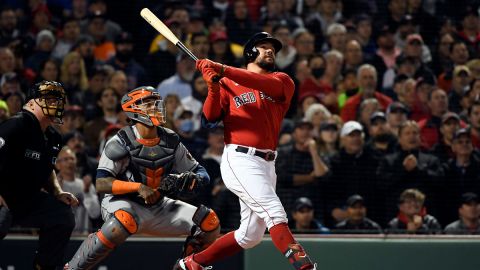