Test Your Knowledge of Peyton Manning - NESN.com Skip to content 2010 has been just your average Peyton Manning season thus far  — 13 touchdowns, only two interceptions, almost 320 yards per game and a 103.4 QB rating.

After 13 years in the NFL, Manning already owns a huge number of passing records, and he'll probably have just about all of them when he eventually retires.

Manning is facing the Texans on Monday night, which bodes poorly for Houston for a number of reasons:

2. He never loses in prime time. 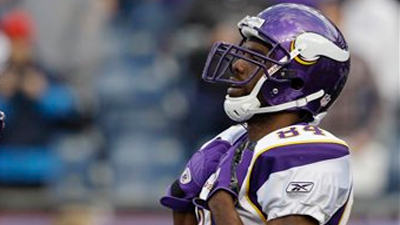