Report: Derek Jeter May Re-Sign With Yankees on Saturday - NESN.com Skip to content

In the wake of the Red Sox AL East-altering move for Adrian Gonzalez, the Yankees may finally do the inevitable.

Jon Heyman tweeted early Saturday morning regarding a possible resolution with Derek Jeter and the Yankees.

?Jeter deal at hand. may be finalized today. very creative deal for about $16 mil a year. final hurdles include how 4th yr will be treated.?

Heyman is reporting the deal could be signed as early as today. The last thing they are hashing out is the fourth year of the contract, which he calls ?very creative.? The fourth year will not be a vesting option, but it is still not clear how it will be treated and how many dollars will be guaranteed.

Jeter is coming off a 10-year contract that paid him $18.9 million per season and was looking for a similar deal until about two days ago. He and the Yankees have both made compromises on years and salary in order to help construct the new deal. Regardless of whether it is three or four years, the move will assure all New Yorkers that the captain will retire in pinstripes.

Patriots Superior Rookie Class Give Them Youthful Edge Over Jets 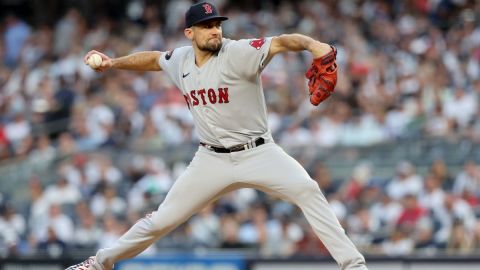 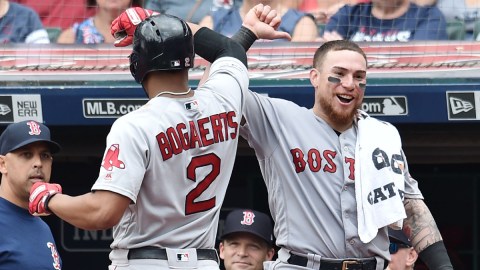