Tony Hawk is one of the most successful skateboarders in history, has a popular video game series and even started a kids' skate-clothing company, but now he's venturing into completely new territory.

Running on 680 horsepower, the board has fairly simple controls: a throttle for speed and a cut-off switch to stop the engine. The rest will be up to the driver.

Hawk has expressed reservations about taking on the challenge, saying on his Twitter account that he's not sure if he'll be riding it. "We’ll do what we think is best, like we always do. I’m sure he’ll be a great coach someday."
—Patriots coach Bill Belichick, reacting to Jets' Santonio Holmes saying that the Patriots shouldn't assign a rookie to cover him.

When it comes to the Derek Jeter contract saga, sarcasm comes through loud and clear.

"Oh so we can go on with our lives now?"
–Butch 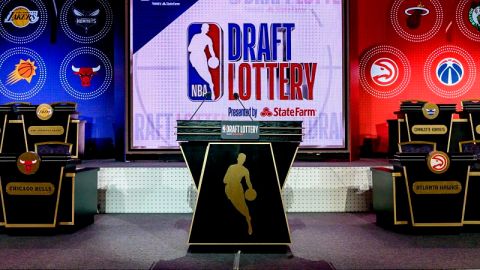