A lot has changed over the past week in the world of the Boston Bruins.

It wasn’t all that long ago that the fan base was in near-hysteria, calling for Claude Julien‘s job and expressing frustration regarding the Bruins’ descent in the standings. Five games later, everything’s coming up roses.

The B’s earned eight of a possible 10 points on their five-game road trip, and they sit in first place in the division (and by virtue of that, third in the conference). Still, B’s fans will have plenty of questions.

Whether it’s regarding consistency from Marc Savard and Nathan Horton, or the unique goaltending situation with Tuukka Rask and Tim Thomas or anything else regarding the B’s or the NHL, now’s your chance to have your question answered by Mike Milbury, Jack Edwards and Andy Brickley. 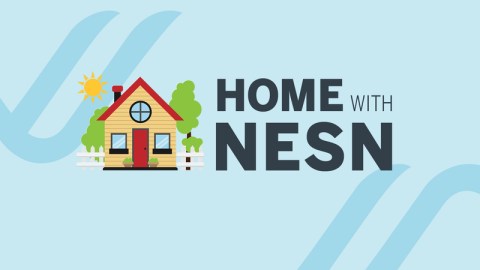 Home With NESN: How Andy Brickley, Guerin Austin, Others Are Passing Time 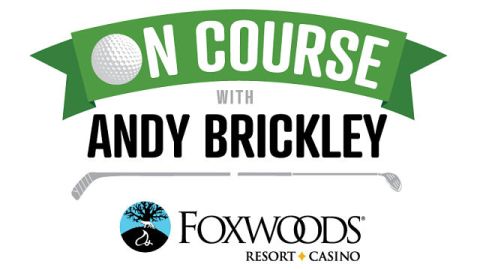