Delonte West has been back with the Celtics for weeks already, traveling with the team on road trips and working out with the guys in practice at every opportunity. But as for sending the reserve guard back into game action, it's still not quite the time.

In fact, the Celtics' coach said, there's not even the slightest temptation.

"No, not for me," Doc Rivers said Sunday before the C's took on the Miami Heat. "He tried to tempt me, obviously. Wearing his entire gear in shootaround today was a good message for me, I think. Taped, too. But no, he's out."

West resumed full-contact practice earlier this week, and Rivers said Thursday night after the C's-Lakers game that the hope is to bring him back before the All-Star break hits. That would mean Wednesday, when the C's take on the Nets at the TD Garden.

Rivers is sticking to that target date.

"We're going to try to play him on Wednesday, try to get him 10 minutes or so," the coach said Sunday. "But that'll go by how well he can get through [Monday's] practice, which will be very little, and then Tuesday's practice. Then, hopefully, we can give him some minutes."

As for West, he's been dying to take the court for weeks now. He said after Wednesday's practice he was ready to play, and he's still itching to get his chance.

"I want to play," West said. "I'm a player. I've had training for this, to play through minor injuries, but I think they're looking more for the big picture. I don't think they want me to go out there and risk injury when I'm right there at the finish line. So a few more days, and then I can go full tilt." 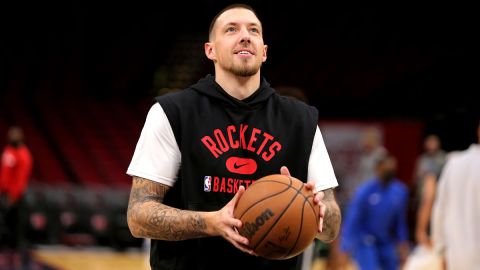