Celtics swingman Marquis Daniels suffered a scary neck injury in the second quarter of Sunday's matchup against the Magic, falling to the floor after running into Gilbert Arenas.

Daniels remained motionless on the ground for quite some time and was taken off the court on a stretcher.

The collision didn't appear to be that severe, with Daniels lowering his head to Arenas' chest before collapsing.

He did, however, give a thumbs up to the crowd as he was taken off the floor.

He has been taken to New England Baptist Hospital for further care. All of his extremities are moving, reports Celtics Blog. Gary Tanguay further reports that he is expected to be fine.

See the collision below. 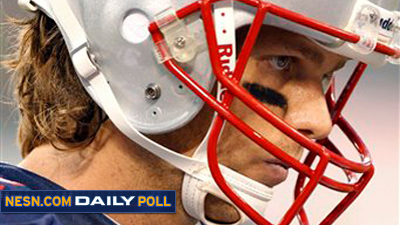 Vote: Who Is the Greatest Quarterback of All Time?