The New York Yankees have never been short on confidence.

This time it's co-owner Hank Steinbrenner, son of the late George Steinbrenner, who has deemed the Yankees the team to beat — at least as long as his family owns it.

According to ESPN.com, Steinbrenner said the Yankees will always be a playoff or even World Series contender no matter what. And he thinks that they are the only team in the league who can assuredly say this.

"We're gonna be in it every year," he said at George M. Steinbrenner Field on Monday afternoon. "Every single year. You can't say that about any other team, except maybe the Red Sox. But they weren't in it last year. And the Phillies seem to be keeping it going but how long will that last? The only team you can be assured as long as we own them is going to be in it every single year is going to be us. We're gonna be a major contender to win the championship every year."

Steinbrenner didn't appear at all concerned following player physicals at the Yankees' first official day of spring training. He shrugged off many of his team's offseason failures, including letting a deal with pitcher Cliff Lee slip away. Steinbrenner said that despite everything, he still thinks his team is the best.

"We're in the AL East and anything can happen," he said. "But we got a shot. I'm not gonna pick who the best teams are but we're one of them. We got the best bullpen in baseball, we got the hitting, we're gonna be good defensively and the starting pitching hopefully will come around. We think A.J. Burnett will turn it around and all our baseball people like this kid [Ivan] Nova. And Boston's got a lot to prove, too, after last year."

The only time Steinbrenner showed hesitation was when he was asked if the Yankees were a better team this year than they were last year.

"I really don't know," he said. "I certainly hope so. We're going to find out. But you can't predict. You just play the games and hope you don't have injuries." 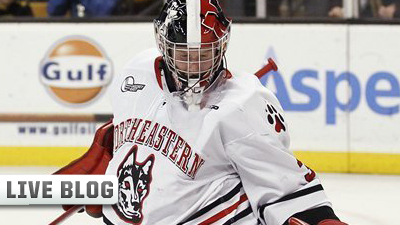