Aside from the biggest deadline deal the Celtics made on Thursday afternoon, shipping Kendrick Perkins and Nate Robinson off to Oklahoma City, Danny Ainge picked up the phone and made two other trades — sending Marquis Daniels to Sacramento, and also Semih Erden and Luke Harangody to Cleveland.

Let’s start off with two incredibly bold statements about those deals.

1. The Celtics didn’t deal Daniels because they desperately wanted Sacramento’s second-round pick in 2017.

2. They didn’t unload the two rookies because they were dying to have Minnesota’s second-round pick in the 2013 draft.

The real reason the Celtics swapped the three role players for virtually nothing is pretty simple — their roster was jam-packed, and they wanted to free up some space. They had 15 players under contract when they woke up Thursday morning, and they wanted to have a few spots open in case a potential impact player was bought out this month.

The Celtics now have something they haven’t had all season: flexibility. Take a quick look at the Celtics’ roster before and after the day’s trades:

The Celtics have trimmed a little fat, cutting from 15 players down to 12. The guys that remain are versatile and 10 of the 12 are healthy, excluding the two O’Neals. And now they have the open space to fill with a few more pieces on the open market.

Need another big man as O’Neal insurance? Samuel Dalembert is a possibility, as the Kings might have some cash left over after the Daniels deal to buy out their highly paid center.

Another forward that can score and rebound? Green is nice, but Green and Troy Murphy combined would be even better.

Need a wing guy that can defend and hit a couple shots? We’ll see what the Pistons do with Tayshaun Prince and Richard Hamilton.

Anthony Parker, James Posey and Jason Kapono are all lingering out there as wild cards in this melee. It’s hard to predict what the future will bring.

When the sun rose Thursday morning, all of above veteran players were out there, but none could come to Boston — the Celtics didn’t have the roster space. Now they have the space free, and the possibilities are endless.

Marquis Daniels, Semih Erden and Luke Harangody will all be missed in Boston. But the Celtics have the potential to replace them with quality players for the stretch run, and that can’t be overlooked. 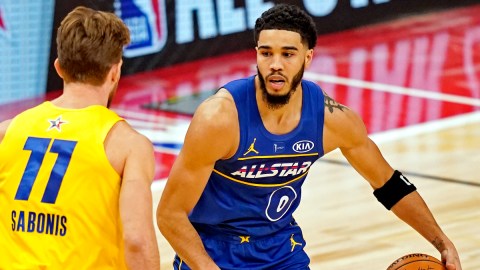 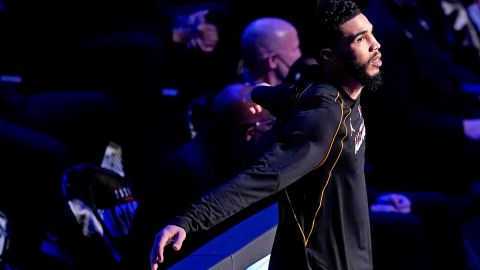 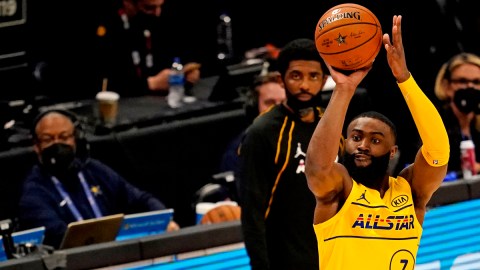