We’re halfway there when it comes to Final Four teams, so it only makes sense that the Elite Eight will get wrapped on Sunday in Jon Bon Jovi‘s home state of New Jersey.

Before North Carolina and Kentucky tip off in Newark, however, VCU will look to continue what has been an improbable run through the NCAA tournament when they square off with heavily favored Kansas in the day’s first game.

What’s at stake? A trip to the Final Four, of course. Two of the teams in play on Sunday will join Butler and UConn in rounding out the national semifinals.

The winner of VCU-Kansas will take on Butler, while UConn waits for the winner of the highly anticipated UNC-Kansas tilt.

No. 11 VCU vs No. 1 Kansas (-11)
Alamo Dome, San Antonio, Texas, 2:20 p.m.
One thing to Watch: VCU has been slaying higher-seeded teams all tournament, but none compare to the team they’ll face on Sunday. If the Rams are going to continue their improbable Cinderella run, they’ll have to do so against the only No. 1 seed left in the tournament. That said, Kansas has struggled some with mid-major programs, something that should give VCU fans a glimmer of hope.

No. 4 Kentucky (-1) vs. No. 2 North Carolina
Prudential Center, Newark, New Jersey, 4:55 p.m.
One thing to watch: If Kansas is the best team left overall in the tournament, Kentucky and North Carolina are probably the most talented teams. Both teams are young, but they’re both loaded with future NBA players. That’s the type of talent that can will you to wins this time of the year — just ask Ohio State and Duke. 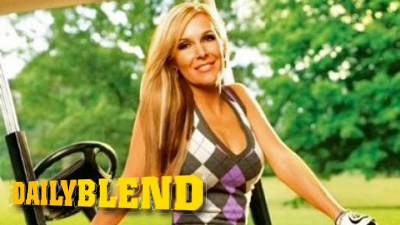