The Patriots' most difficult decision to make during the draft will be when and where to take a tackle. Without free agency, they won't know for certain whether or not they'll retain Matt Light for the 2011 season, but the Patriots still know they'll need to replace him eventually.

If they target a tackle in the first round of this draft, Boston College's Anthony Castonzo could be a viable option.

Key Stats
The 6-foot-7, 313-pounder was a team captain and set a BC record with 54 career starts. He was also a Rhodes Scholar nominee.

Why the Patriots Would Want Him
Castonzo is considered one of the two or three best tackles in the draft class, and he hails from a program that churns out very good linemen. He's got the ideal size to play the position, and he is extremely passionate about the game. Castonzo is a traditional left tackle, but he has worked to improve his game on the right side, which could be key if the Patriots decide to move Sebastian Vollmer to the left after Light departs.

Why the Patriots Might Stay Away
Castonzo could be off the board before the Patriots pick at No. 17, and they might not be inclined to trade up to draft him if they believe Gabe Carimi, Nate Solder or Derek Sherrod are comparable prospects. Or, the Patriots might not think Castonzo is versatile enough to play both tackle positions, which will be more of a key this year with the uncertainty at the position.

Potential Impact in 2011
It would depend on Light's status, which is completely up in the air. If Light returns, he'll be starting at left tackle because Bill Belichick is extremely loyal to the 10-year veteran. Castonzo would compete to play at each tackle position, but with Light and Vollmer on the roster, he'll be a backup.

If Light doesn't return in 2011, the most likely scenario would have Vollmer at left tackle and Castonzo at right tackle.

What The Locals Are Saying
Castonzo took center stage at BC's pro day.

Where Can the Patriots Expect to Draft Castonzo?
For starters, USC's Tyron Smith appears to be the consensus top-rated tackle in the draft, followed by Carimi, Castonzo, Solder and Sherrod in some order. Barring a trade, it doesn't look like any tackles will be taken until Dallas at No. 9, and Washington (No. 10), Minnesota (12), Detroit (13) and Miami (15) will also be in the running for a tackle. If Dallas, Detroit and Miami — the three teams that are most serious about taking a tackle — all go with that position, it's unlikely Castonzo will be there at No. 17.

Does Derrick Rose Deserve to Win the NBA MVP This Season? 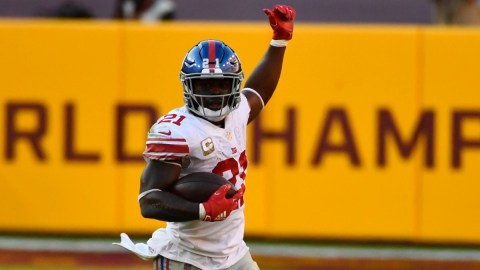 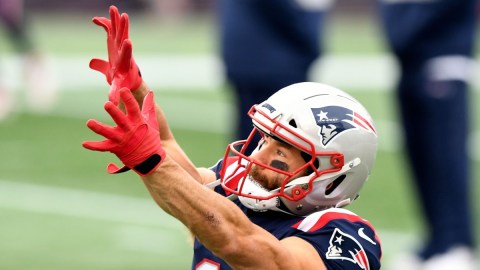 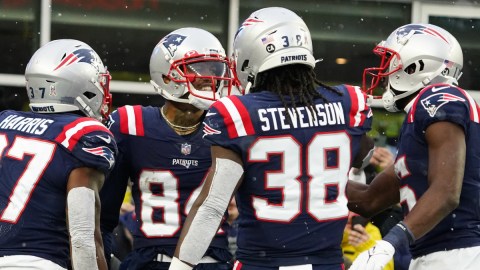