Boston hoops fans will get their first up-close and personal look at rookie phenom John Wall on Friday night as the No. 1 overall pick will play his first career game in Boston.

Wall missed the Nov. 17 matchup with a sprained left foot but when his Wizards hosted the C's back on Jan. 22, he put up 16 points, six rebounds and four assists in an 85-83 win.

Is Wall the NBA's Rookie of the Year?

The former Kentucky Wildcat is averaging 16.3 points and 8.5 assists per game this year. Perhaps the league's most exciting young player, Blake Griffin, leads all rookies with 22.5 points per game.

DeMarcus Cousins, also from Kentucky, is putting up 14.1 points and 8.7 rebounds per game. The Kings' center was the fifth overall pick last summer.

Greg Monroe, who was picked seventh overall in the 2010 draft out of Georgetown, is averaging 9.3 and 7.4 rebounds for the Pistons.

Who will win the NBA Rookie of the Year Award?survey software 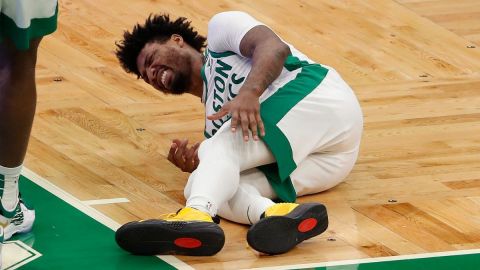