The Celtics are carrying 15 guys on the roster as the postseason opens on Sunday night with Game 1 against the New York Knicks, but only 12 can be active at a time.  C's coach Doc Rivers made a final decision Sunday on his preliminary playoff roster, deactivating Shaquille O'Neal, Carlos Arroyo and Avery Bradley for Game 1.

Shaq was an obvious cut, as the big man is still recovering from a right calf injury and can't play. Bradley hasn't played much during his rookie season, so he was a natural odd man out as well. The final decision was a little more interesting.

In leaving Troy Murphy on the active roster for Game 1, Rivers gives his rotation a little extra depth in the bigs department, a nice insurance policy if Jermaine O'Neal or Kevin Garnett gets into early foul trouble. Rivers will also have some extra help on the wings from Sasha Pavlovic and Von Wafer, which means 12 more fouls to throw at Carmelo Anthony.

Deactivating Arroyo implies big minutes ahead for Rajon Rondo. The Celtics' point guard is left with only Delonte West as a backup, and West will also spend some time at the two-spot backing up Ray Allen.

It's important to note that these rosters are changeable from game to game. Rivers can shuffle guys in and out later in this series due to injury, or for any other reason. 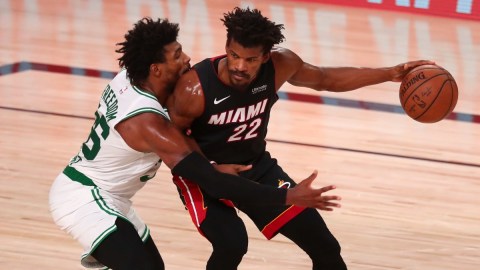 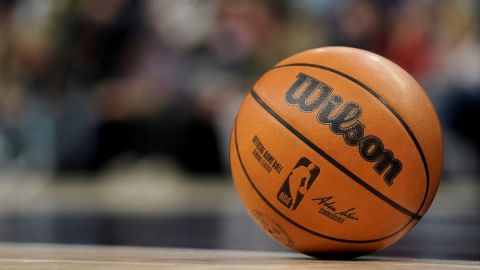 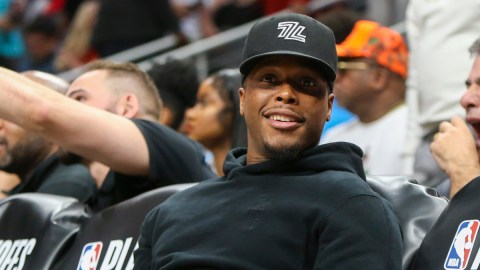 Heat Rule Out Kyle Lowry For Game 2 Vs. Celtics On Thursday 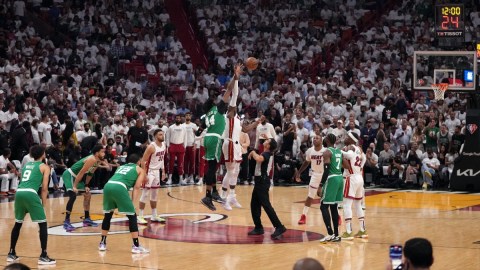 Colin Cowherd Doubles Down On Celtics-Heat Prediction After Game 1