Who Was the Amica Pitcher of the Week for Red Sox Against Yankees and Rays? - NESN.com Skip to content It hasn't been the best of weeks for the Boston Red Sox, but they also haven't been without some dynamite pitching performances. Of those outings, who pitched the best?

Josh Beckett may jump to mind first, as the righty shut down the New York Yankees at Fenway Park in front of a national TV audience. The 30-year-old made it through eight innings, giving up just two hits and one walk while striking out 10. It was just one night, but it offered a glimpse into what life could be like for the Sox with two aces.

Speaking of aces, Beckett's counterpart, Jon Lester, pitched a dandy himself on Tuesday night against the Rays. The lefty scattered seven hits over seven innings, allowing three runs to score, despite the fact that none of those hits were for extra bases. Lester came out a tough-luck loser on the night, but he's now put together two solid starts, perhaps indicating those career struggles in April are a thing of the past.

The bullpen can't be forgotten, either. Bobby Jenks pitched a perfect inning on Tuesday to keep his ERA at 0.00 and bring his WHIP down to 0.67. Meanwhile, Jonathan Papelbon is a strikeout machine, catching Brett Gardner and Mark Teixeira looking to close out Beckett's win on Sunday night.

Who do you think deserves to be the Amica Pitcher of the Week? 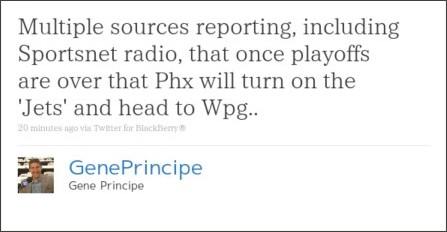