Some events within a baseball game evoke more of a crowd response than others. A collision at home plate is one of those events. It's rare, it's exciting, it's unpredictable and, unfortunately, it's also dangerous.

But despite the inherent danger that accompanies high-impact collisions at the plate, there is still a place in the game for them.

Collisions at home plate aren't always necessary, and should be occur sparingly, but to regulate them would inevitably hand either the baserunner or the catcher an unnecessary advantage in close-play situations.

If Major League Baseball was to employ a rule stating that runners must avoid contact with the catcher — similar to the "slide or avoid" rule employed in amateur baseball — it would give the advantage to the catcher. The catcher would have the benefit of dictating the course of action that a baserunner must take, and would — perhaps more importantly — have peace of mind knowing that there is no chance of an ensuing collision.

If Major League Baseball was to make a rule stating that the catcher cannot block the plate, the advantage would certainly go to the baserunner, who would enjoy the luxury of a straight path to the most sacred ground on a baseball diamond.

It's understandable that some may call for authoritative action to be taken by the MLB rules committee in the wake of an injury sustained in a home-plate collision. What happened to Giants catcher Buster Posey on Wednesday night is extremely unfortunate.

Even worse, it was revealed on Sunday that the 2010 National League Rookie of the Year, and blossoming MLB star, is out for the rest of the season after having surgery to repair three torn ligaments in his ankle following his collision with Marlins outfielder Scott Cousins.

But to demand action to be taken as the direct result of the injury is a knee-jerk response, and one that is completely unnecessary. While they come with risk, home-plate collisions are rare occurrences in baseball, and injuries resulting from them are even rarer.

So instead, collisions should continue to be handled the way they currently are, which is through an unwritten code of conduct. A baserunner can barrel over a catcher, but that player runs the risk of getting brushed back the next time he steps into the batter's box.

Rounding the bases, getting to home plate and putting a run on the board for your team is what the game of baseball is all about. A baserunner wants to get there at all costs, whereas a catcher wants to protect it at all costs. The mutual discomfort that's evoked in both the catcher and the baserunner as a play at the plate develops is one of the intriguing peculiarities that makes the game of baseball so great.

Posey's injury isn't the first injury to result from a collision, and it likely won't be the last. It's extremely unfortunate, but it's the result of a hard-nosed play that is as old as the game itself. To take away the potential for a high-intensity, physical play in an otherwise non-physical sport would be a mistake.

Baseball continues to evolve, but some things are better left unchanged.

Do you think Major League Baseball should make rule changes to get rid of home-plate collisions? Share your thoughts below. 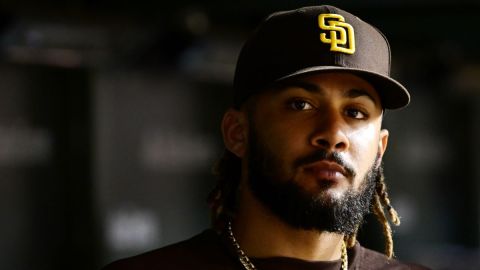 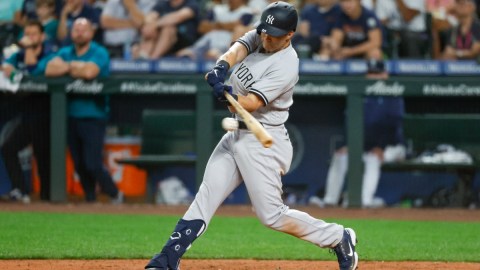 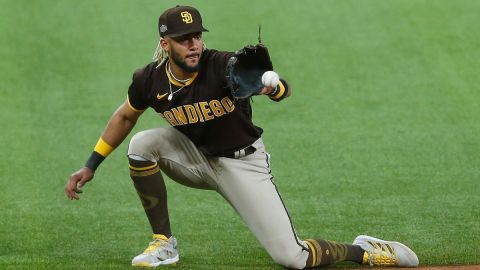