The Red Sox will feature a very similar lineup to the one they showcased for much of their 11-game homestand when they open a two-game series in Toronto against the Blue Jays on Tuesday night.

Jacoby Ellsbury will be starting in center field and batting leadoff for the 18th straight time, looking to extend his hitting streak to 19 games.

Ellsbury is batting .367 (29-for-79) during the stretch, the third of his career that has lasted this long. His career high is 22 straight games with a hit.

Behind Ellsbury sits Dustin Pedroia, mired in a lengthy slump that has seen his average fall to .237.

Carl Crawford hits eighth once again. He has a nine-game hitting streak, during which he has two game-winning hits. It was Crawford's double in the 11th that gave the Red Sox a walk-off win Monday night at Fenway Park.

Jarrod Saltalamacchia gets the start behind the plate and hits ninth. 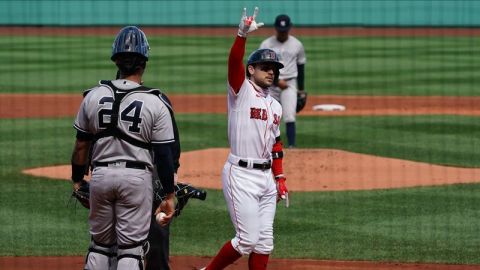 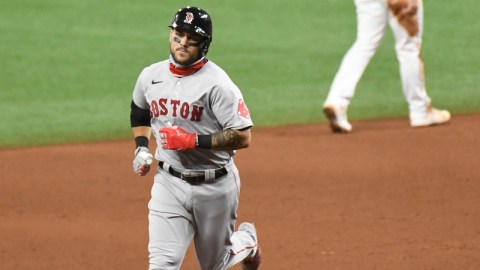 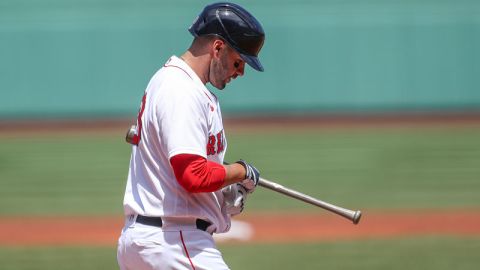 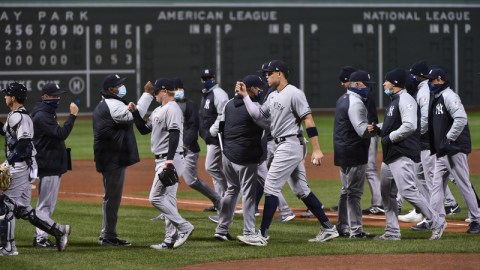