Sources: NFL Rookie Symposium Is a PR Stunt, Won't Be Missed Due to Lockout - NESN.com Skip to content

Many in NFL circles believe the league's annual rookie symposium is hardly anything more meaningful than a public relations stunt.

Now that the 2011 symposium has been cancelled, there could be even more of a PR spin tied into the event. It could be labeled as the first casualty of the lockout, though that would be a major slight to free agency, voluntary workouts, rookie camps and organized team activities.

Regardless, the cancelation of the symposium will be used as ammo as the owners and players jockey for leverage throughout the work stoppage. And while most players often praise the symposium, it still isn't viewed around the league as the valuable resource that the NFL portrays it.

The symposium is geared toward teaching rookies life lessons about being a professional athlete and making smart decisions away from the field. Yet, proper guidance on a daily basis should be much more beneficial than the symposium.

"Honestly, that?s not even a thought in my mind," an agent told NESN.com. "I speak to my clients every single day. They're going to learn a whole lot more from me than they'll learn from anything at a conference. Honestly, out of everything I'm worried about, that?s reason No. 476." 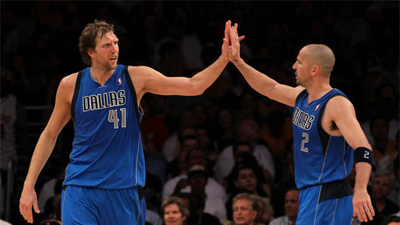