Which Division is the Weakest in Baseball? - NESN.com Skip to content Red Sox fans have become accustomed to tough division foes, as the New York Yankees and Tampa Bay Rays have joined the Sox as three perennial playoff contenders from the AL East.

Yet throughout baseball, there are some divisions where even the –*shudder*– Toronto Blue Jays could contend.

The AL Central features teams with plenty of talent, but for some reason, the teams annually underperform. For another year, Detroit, Chicago and Minnesota are all hovering around .500, as none of the teams have managed to pull away from the opposition. This year, another mediocre team, the Cleveland Indians, has stuck around the top of the division long enough to seriously contend for the title. Still, the Toronto Blue Jays would find themselves in second place — two games out of first.

The AL West champion Texas Rangers made it to the World Series last season and already look primed to make another postseason run — which is partly because the rest of the division is pretty awful. The L.A. Angels usually contend but have been decimated by injuries the past few years. Considering the teams' young pitching, Oakland is alwasy refered to as a "potential surprise" during the preseason — and "bust" by midseason. And Seattle — well, why talk negatively about a team that just lost 17 in a row and is paying a buttload of money to a .180 hitter, Chone Figgins?

The NL Central currently has three teams contending for a playoff spot, but each team has their fair share of flaws. and the division winner has yet to go 10 games over .500. St. Louis has seen injuries to Albert Pujols and Adam Wainwright, the Pirates have hung around despite having the second-lowest payroll in baseball, Cincinnati is not progressing after its promising 2010 season, the Cubs smile and act like they enjoy Alfonso Soriano and Carlos Zambrano on their rosters, and the Houston Astros just traded their lone All-Star. The team in first, the Milwaukee Brewers, has yet to go 10-above .500.

Finally, the NL West does feature the reigning World Series champ, the San Francisco Giants — a team that just acquired Carlos Beltran. Wander away from McCovey Cove, though, and you'll find a pretty miserable division. San Diego, despite a surprising 2010, has performed as well as expected for a team that traded its franchise player. The Dodgers have a lot more concerns than their sub-.500 record and Colorado, despite All-Stars Carlos Gonzalez and Troy Tulowitzki, finds itself below .500. Take away Justin Upton from Arizona, and the team would resemble San Diego.

What is the Weakest Division in MLB? 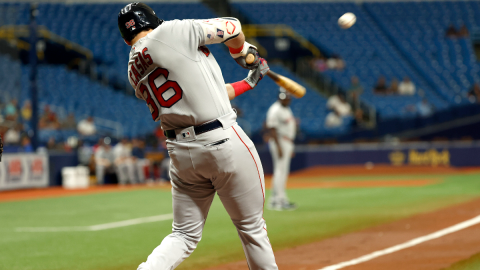 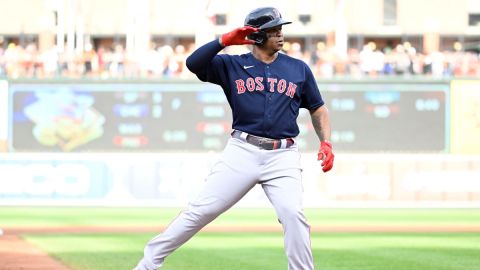 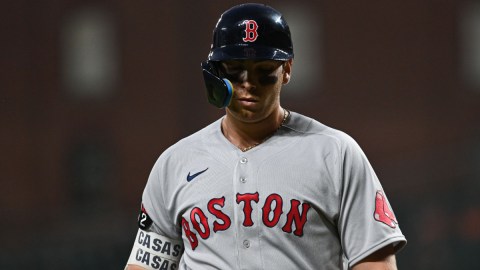