Even if the Bruins' 2011 Stanley Cup victory hasn't sunk in for Tyler Seguin yet, it probably will when he gets his day with the Cup on July 31.

"I think that will be kind of the point when it'll hit me where I realize that our team just won the Stanley Cup," Seguin told James Cybulski of TSN.ca.

While Seguin said his plans for Lord Stanley haven't been finalized, he did say he's going to keep the Stanley Cup in Brampton and then take it to Westwood Arena, where he played in the Greater Toronto Hockey League.

Seguin also said he would like to take the Cup to a hospital before bringing it back home for a pig roast with close friends and family. 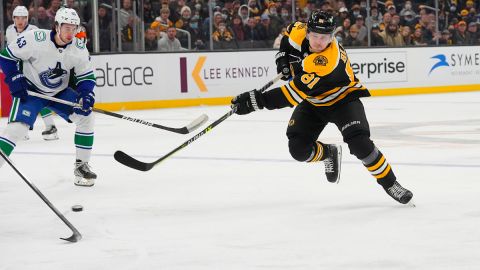 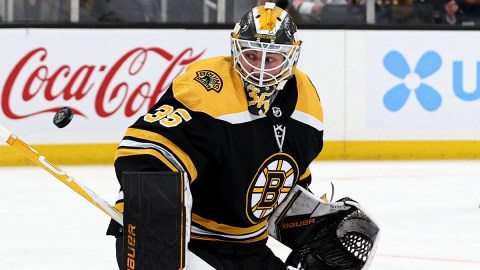 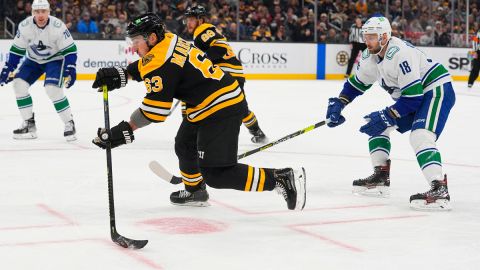 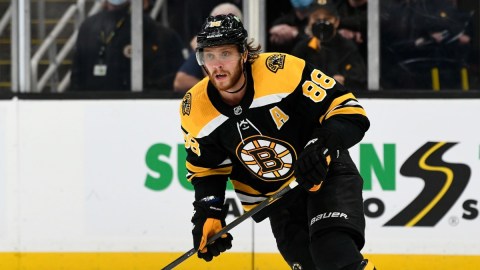