Caddie Steve Williams Admits Comments Were 'Over the Top,' Says 'The Tiger Thing Is Over' - NESN.com Skip to content If you got into your car on Monday afternoon and tuned in to sports radio, it was probably the first time of your life that you've ever heard a caddie discussed with such fervor.

The disscussion stemmed from Steve Williams' comments after the Bridgestone Invitational on Sunday, after he caddied for tournament champion Adam Scott.

Williams was the star, though, as the gallery cheered for the caddie before he addressed the media and took a few backhanded jabs at his former employer, Tiger Woods.

With a day to collect his thoughts, Williams had some regret.

"Looking back on it, I was a bit over the top," Williams told Fox Sports. "I had a lot of anger in me about what happened [with Woods] and it all came out.

"I had a lot of emotions going on all week," Williams added. "You hear people say, 'How good are you now that you're not caddying for Tiger,' things like that, and it makes you want to prove yourself. And when we were coming down the stretch and all those people were calling out my name, I mean I've never experienced anything like that, and when Adam won, all of a sudden, all that emotion, it all poured out."

After explaining his "best win" comments, Williams no longer wanted to discuss Woods.

‘Ultimate Batting Practice’ Viral Video Is Too Ridiculous to Be Real 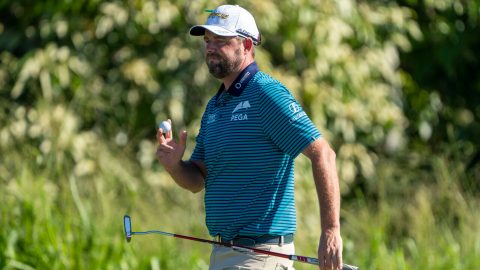 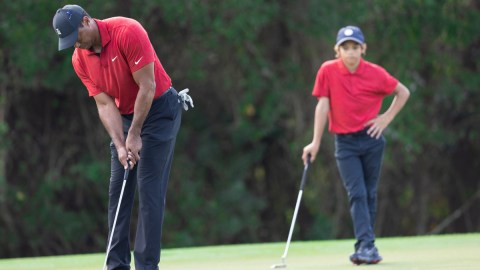