Tune In For 'The Big Bad Bruins Show' Saturday at 7 p.m. on NESN - NESN.com Skip to content

The Boston Bruins had a season to remember in 2010-11, and fans will want to revisit the glory of that championship for years to come. Fans of an earlier era can relive another historic season, the Bruins' 1970 Stanley Cup championship season, tonight on The Big Bad Bruins Show.

Jarrod Saltalamacchia Continues to Impress With Play Behind the Plate 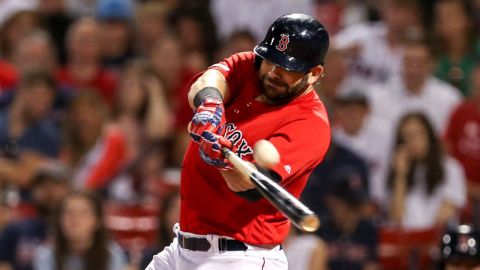 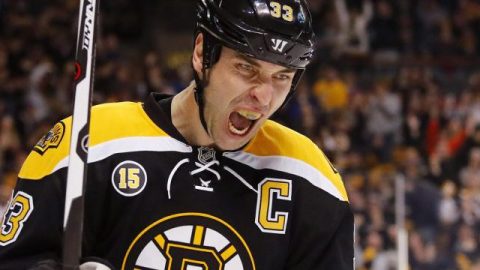 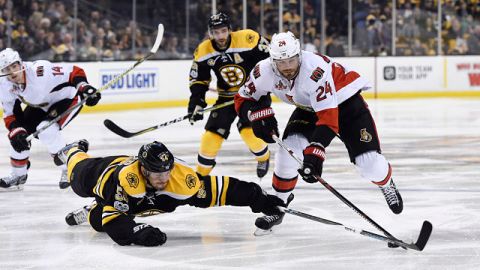 Bruins Frustrated With Losing Streak Ahead Of Clash Vs. Islanders 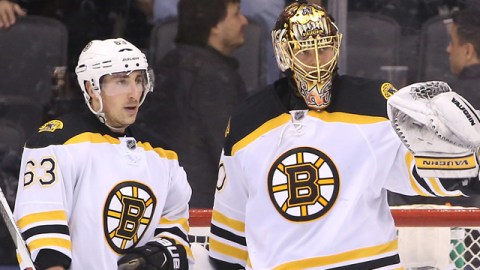