Liverpool got back to winning ways by dispatching West Brom on Saturday. Facing the coming chill of winter, the Reds are in a comfortable position in their quest for a top-four finish in the English Premier League.

There will be lots of midweek as UEFA Champions League action continues. Also, Major League Soccer looks to crown its best as the playoffs are under way.

Are you worried about the condition of Steve Gerrard and Jamie Carragher? Does Robin Van Persie's form scare you? We can even deal with the ongoing racism storms — around John Terry and Luis Suarez — that are brewing in the English and world game.

With all these games taking place around the world, you're bound to have questions about what's going on in the world game. Send them in now.

Leave your question for Marcus Kwesi O'Mard's mailbag in the comments section below, send them to him via Twitter @NESNsoccer, or send them here. MKO will pick a few questions to answer every week. Be sure to check back Friday morning to see if he answered your question. 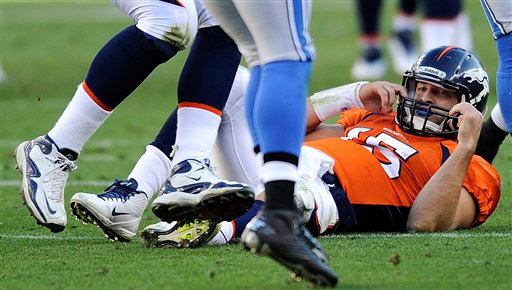