Vote: Who Is the Biggest Impact Defensive Player in the AFC? - NESN.com Skip to content With the Patriots and Steelers set to do battle Sunday afternoon, Pittsburgh's tough defense will go up against Tom Brady's passing attack.

The Steelers boast some of the best individual defensive players in the game, with Troy Polamalu and James Harrison each garnering lots of headlines.

Polamalu has been selected to the Pro Bowl six times and has been an All-Pro four times. He was also the AP Defensive Player of the Year in 2010.

Harrison is a four-time Pro Bowler and has also been an All-Pro four times. He was the AP Defensive Player of the Year in 2008 and had 100 tackles last season.

Vince Wilfork has stood out as one of the best nose tackles in the league since he came into the NFL in 2004. Wilfork is a three-time Pro Bowl selection, who has picked up his first career interceptions this season against San Diego and Oakland.

Darrelle Revis is famous for his spot on the field, which he has trademarked "Revis Island." He has continually shut down opposing team's top receivers and has helped the Jets to two straight AFC Championship games. Revis is a three time Pro-Bowl selection, and won the AP Defensive Player of the Year in 2009.

Who do you think is the biggest impact defensive player in the AFC? Cast your vote in the poll below.

Who is the biggest impact defensive player in the AFC?

Pan-Am Games Bring Economic Success to Some Businesses in Guadalajara, But Not All 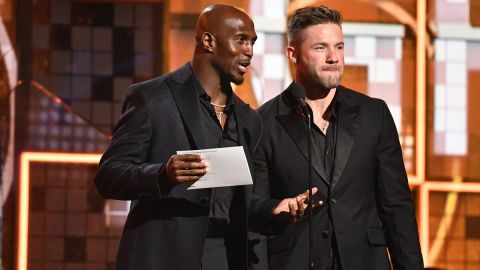