Bill Belichick Blasts TV Reporter During News Conference After Being Asked Question He Doesn't Like - NESN.com Skip to content

So, do you think Bill Belichick even knows what the Colts’ record is? His team’s record? Anyone’s record?

If you use his weekly news conference Wednesday as a barometer, it’s abundantly clear that if he does know the record of the Indianapolis Colts (0-11 by the way), he certainly doesn’t give a darn about it.

Belichick was asked on more than one occasion on Wednesday about something pertaining to the Colts’ winless record. Each time, Belichick grew more and more upset about having to talk about Indy’s winless record.

But that didn’t stop Fox 25’s Kristine Leahy from asking Belichick another question about the Colts and their woeful ways — or at least trying to.

“I know you’re saying that the record doesn’t matter but you obviously can gauge your team’s performance better against a team that is more competitive or has a better record –” Leahy started to say before a peeved Belichick interjected.

“You don’t think you can gauge a team based on how a player blocks Dwight Freeney and Robert Mathis?” he continued. “Who else would you gauge it against? Are you kidding me? Covering Reggie Wayne and [Austin] Collie and [Pierre] Garcon — you don’t think you can gauge your coverage based on those players? I don’t care what their record is. You think there are better receivers around than them? Better pass rushers than Freeney and Mathis? I’m not sure what games you’re watching here.”

Leahy was unsurprisingly pretty busy on Twitter after the awkward moment in which she tweeted what would hav been the rest of her question had she not been interrupted by the coach. Here’s what she had to say:

“Rest of my ? before BB cut me off: there’s a reason ur not going to be as excited for a win this week as u were coming off field after Jets”

Alas, Belichick never let it get to that, so we’re only left to speculate. It’s probably safe to assume that he’ll be plenty happy with leaving the field Sunday with a win over the Colts. Whatever their record is.

If you must, you can check out video of the encounter by clicking here. It’s toward the end of the video, near the 19-minute mark. 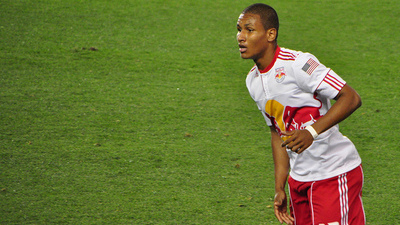 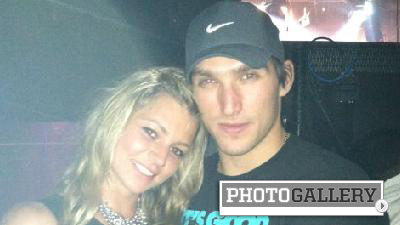