There's a chance that Peyton Manning, one of the best quarterbacks to ever play football, never plays another down in the league. If that unfortunately is the case, don't expect Manning to get into coaching. He just doesn't think he's good enough.

A story from The Commercial Appeal in Tennessee said that Ole Miss legend Archie Manning is the co-chairman of a committee that will find and hire the next Rebels football coach. Archie said that he's gotten many requests for Peyton to take over, to which Peyton didn't express too much confidence.

"I passed that on to Peyton," Archie said. "[Peyton] said, 'Just tell them that I'm 0-10 as an assistant for Indianapolis.'"

That may be true, as the Colts have crumbled terribly while he sits out with a neck injury. However, Peyton might be selling himself short. He was at least an assistant head coach when Tony Dungy wore the headset, and once Jim Caldwell took the reins, Peyton pretty much called all the shots. We're all still waiting to see Caldwell actually speak to someone — anyone – during a Colts game. "If I were a player … I would be wondering what it is that Billy Hunter just did."
–David Stern, to ESPN, trying to play Jedi mind tricks with the players

There are probably a few people in Boston who feel similarly. This video is titled "How to close a tailgate like a boss." It should be nominated for Most Appropriate Video Title Ever. 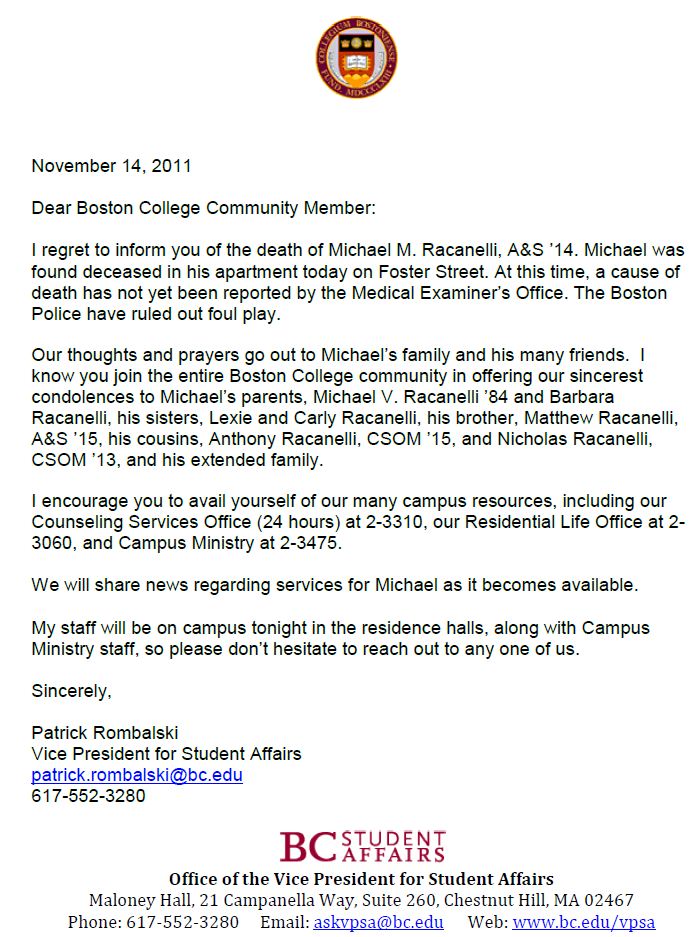