The Red Sox lost a managerial candidate on Thursday when Dale Sveum agreed to a contract with the Chicago Cubs. However, they may have added a high-profile candidate to the dwindling list of names in line for the open job in Boston.

According to multiple reports, former Mets manager Bobby Valentine is now in the running for the open Red Sox job.

Fox Sports' Ken Rosenthal, who first reported the news with Jon Paul Morosi, indicated that Valentine has already met with one member of the Red Sox ownership group, and he's expected to meet with the others at some point.

The news seemed to come out of nowhere, especially given its proximity to the news that Sveum was headed to Chicago. However, the Boston Herald's Michael Silverman reported on Thursday afternoon that the interest in Valentine isn't exactly new.

"Valentine one was one of the first candidates [Boston general manager] Ben Cherington met with, early in the process," Silverman tweeted. "[Larry] Lucchino has also already met w him."

Valentine hasn't managed in the majors since 2002, when he wrapped up six-plus seasons as the Mets' skipper. He also managed the Texas Rangers from 1985-1992. Valentine has a .510 career winning percentage.

The Sox are expected to broaden their horizons in the search for a new manager with Sveum's decision to go to Chicago, and Boston's decision to drop Phillies bench coach Pete Mackanin from consideration. 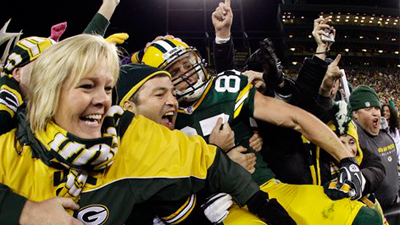