Major League Baseball may soon have the same number of teams in each league, as the Houston Astros could be making a move to the AL as soon as 2013.

Crane still needs the approval of baseball's other owners. Heyman reports that Crane would get a discount of approximately $50 million to switch leagues, while Bob Nightengale of USA Today reports that compensation could be in the $80 million range.

The Houston franchise, formerly the Colt .45s (from 1962-1964) and now the Astros (since 1965), has spent its entire history in the National League. The MLB has featured 14 American League teams and 16 National League teams since the Brewers made the switch from the AL to the NL in 1998, the inaugural season of the Arizona Diamondbacks and Tampa Bay Rays.

The Astros will likely join the Texas Rangers, Seattle Mariners, Oakland Athletics and Los Angeles Angels of Anaheim in the AL West. 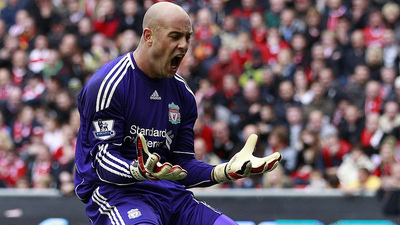