Brendan Shanahan has his next decision to make, and this one is not going to be easy.

Bruins defenseman Adam McQuaid was given a five-minute major for kneeing and a game misconduct late in the second period of Wednesday’s 5-2 win in Ottawa for sticking his leg out and tripping up Senators forward Nick Foligno.

But is that enough of a punishment? That will be up to Shanahan. He is the league’s new dean of discipline, or senior vice president of player safety if you want to get all official with the titles, and he hasn’t been shy about wielding his powers with a long list of suspensions already handed out this season.

McQuaid could be the latest to take an unpaid vacation, but he does have a few points in his favor. First is the fact that he has never been suspended before. McQuaid is a physical player who plays a hard and aggressive game, but he is also an honest player with no reputation for dirty play.

“I certainly would never intentionally try to do anything to hurt him or anyone else,” McQuaid said. “I was just kind of pinching in, trying to keep the puck in and he made kind of quick move around me. I was trying to do what I could to get in his way. It happened, just kind of a split-second thing.”

Also helping McQuaid’s case is the fact that Foligno was not injured. He did go down in pain and limped off the ice after the hit, but returned to finish the game and showed no obvious signs of any lingering problems from the incident.

“It was definitely a penalty, but I’m glad to hear that he’s doing good,” McQuaid said. “Certainly, like I said, it wasn’t my intent to try to hurt him or anything in that situation.”

Still, knee-on-knee hits are tough to stomach. Bruins fans should be particularly sensitive to such incidents with the long list of Boston players who have been on the wrong end of such blows over the years, most notably Cam Neely‘s career being shortened by the effects of Ulf Samuelsson driving his knee into Neely’s thigh. Samuelsson’s long record of misdeeds didn’t earn him the benefit of the doubt that McQuaid’s history deserves, but there’s no doubt that the NHL is sensitive to such dangerous hits.

Just a week ago, Shanahan suspended Colorado’s Kevin Porter four games for a knee-on-knee hit on Vancouver’s David Booth. That is certain to be a comparable used in McQuaid’s case, but there are several notable differences.

Booth was seriously hurt on the play and will be out 4-6 weeks with a knee injury. Porter also contacted him directly knee-on-knee, while McQuaid and Foligno appeared to hit more shin to shin. And while McQuaid’s infraction was more of a split-second reaction to stick his leg out at the last instant to prevent Foligno from getting around him, Porter extended his knee and drove into Booth.

The Bruins are hoping those differences, and McQuaid’s previously unblemished reputation, will lead to a different decision from Shanahan that won’t keep McQuaid out of further action.

“It’s hits that happen within fractions of a second,” Bruins coach Claude Julien said. “Certainly McQuaid is not a dirty player and certainly it wasn’t intentional. How they’re going to look at it, I don’t know. It was nice to see Foligno come back not being injured. You don’t want to see those kind of things happen and have players injured. One guy certainly didn’t do it on purpose and the other guy was OK. So I’m not going to say it was harmless, but it turned out a lot better than it could have been.”

Whether it turns out worse for McQuaid will be known in the coming days. 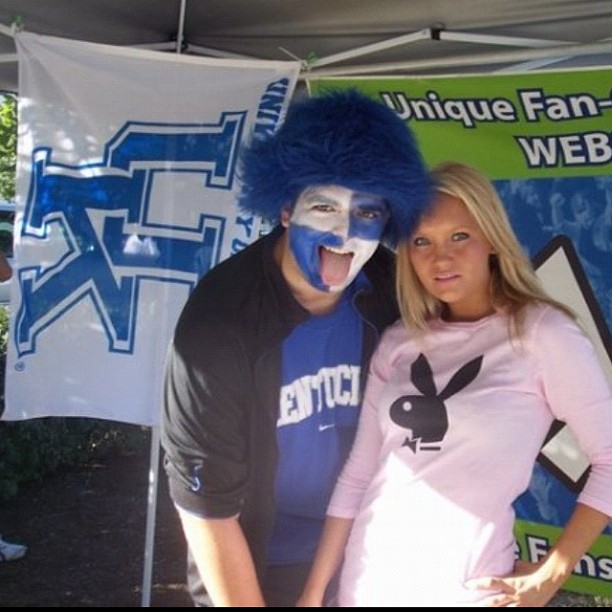