Big Baby is officially on the move. And in return, the Celtics will be receiving one of his former LSU teammates.

The Celtics announced that they have traded Glen Davis to the Orlando Magic, along with Von Wafer, in exchange for Brandon Bass.

Davis was a polarizing player in his four years in Boston, but he posted career highs in games, minutes, points, rebounds and assists last season.

The 25-year-old was dealt to the Celtics on draft night in 2007 as part of the deal that landed the C's Ray Allen. He was drafted in the second round (35th overall) that season.

The 26-year-old Bass was drafted in the second round (33rd overall) of the 2005 NBA draft, and he's since spent time with the Hornets and Mavericks, in addition to the Magic. 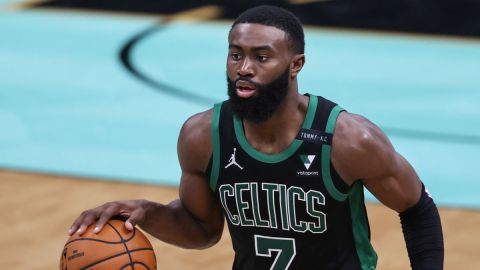 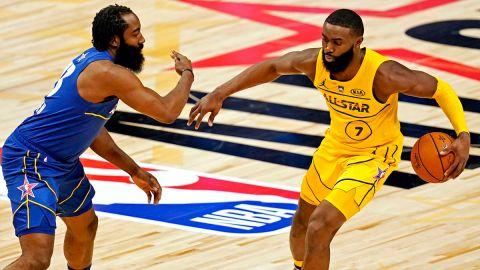