When Carl Joseph Walker-Hoover, 11, hanged himself on April 6, 2009, after being bullied by his classmates at the New Leadership Charter School in Springfield, Mass., it prompted his mother, Sirdeaner Walker, to speak out against bullying. It also left his younger brother, Charles Walker, despondent.

As part of an episode of Extreme Makeover: Home Edition, Celtics star Ray Allen joined hundreds of volunteers to give the family a new beginning, The New York Times reports. In one scene, Charles, now 8 years old and a passionate Celtics fan, is described as embracing Allen "like I was a long-lost cousin or brother."

But Charles' meeting with Allen was not included in the final cut of the show due to a legal issue involving the NBA lockout.

Because the episode includes images of the NBA logo and paraphrenalia, as well as a scene with Allen presenting Charles with a No. 20 Celtics jersey, Extreme Makeover could not air the footage of Allen. During the lockout, player likenesses could not appear in conjunction with NBA products. 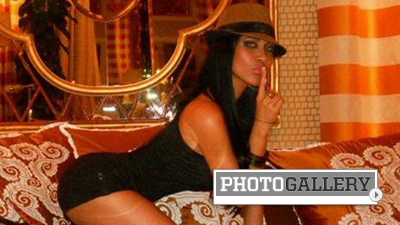