Jose Reyes is one of the offseason's big fish — a marlin, in fact.

According to multiple reports, the four-time All-Star shortstop is taking his talents to South Beach, agreeing to a deal with the Miami Marlins.

Fox Sports' Ken Rosenthal reports that it's a six-year, $106 million deal, which is pending a physical. He also reports that the deal does not include a no-trade clause.

Reyes has spent his entire nine-year career with the New York Mets. He's a career .292 hitter and is coming off a season in which he won the NL batting crown. The 28-year-old has also swiped over 60 bags on three separate occasions, including 78 in 2007. He led the NL in steals each season from 2005-2007. 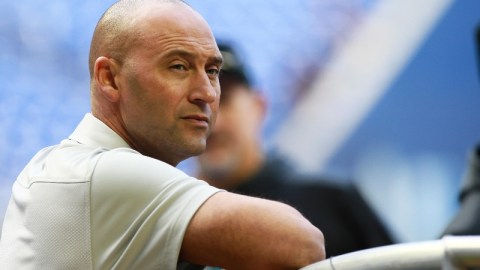 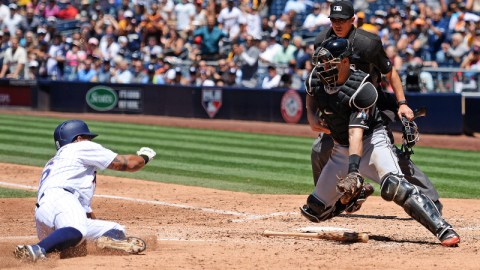 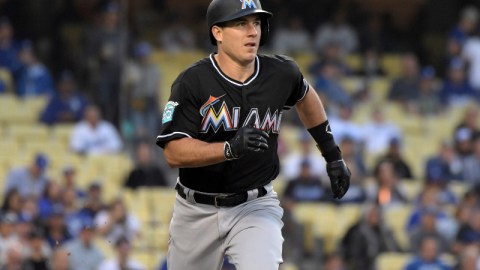 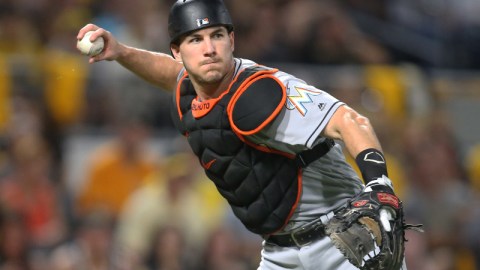