One of this offseason's most intriguing (and mysterious) storylines is various teams' supposed interest in 26-year-old Cuban defector Yoenis Cespedes. The White Sox could now join the pursuit of the outfielder.

According to ESPN.com's Bruce Levine, both Chicago teams may be part of the bidding, with the White Sox now joining the hunt because of their recent transactions.

The White Sox traded closer Sergio Santos earlier this offseason and traded slugger Carlos Quentin on Saturday, clearing upwards of $10 million off their salary base.

"What I will say is there are some doors that are now open for us that were not open yesterday because of the savings of dollars," White Sox general manager Kenny Williams said. "But which direction we are heading with that, [talking about it] I think would be counterproductive with us getting something done should we decide to go down that road."

Cespedes will be granted citizenship in the Dominican Republic, and Levine reports that he could land with a major league team as soon as next week. The bidding for Cespedes' services reportedly could go as high as $60 million.

In addition to the White Sox and Cubs, the Red Sox, Yankees and Marlins are said to be among the main bidders. 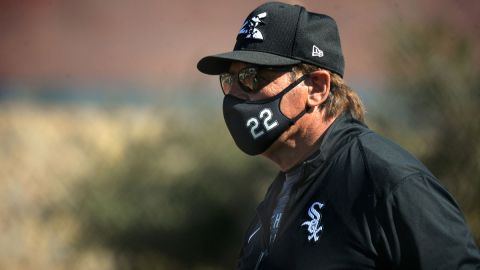 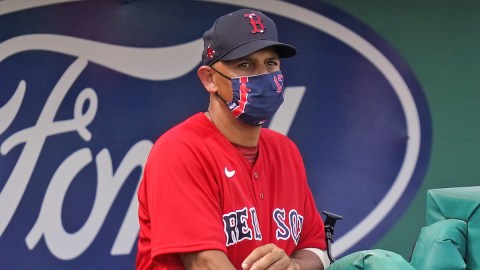 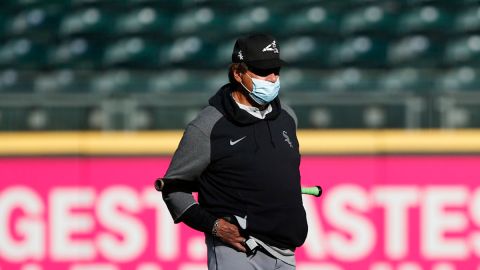