FOXBORO, Mass. — Broncos quarterback Tim Tebow reflected Wednesday upon his 2010 pre-draft visit with Patriots head coach Bill Belichick, and the former Florida star said it was beneficial to him as a football player and a person.

What exactly did Tebow try to take out of the experience?

"It was just picking up a lot of different things, just from certain things and how they go about it, different things he's looking for, just a lot of little things that you try to pick up as a player, from demeanors, to attitudes, to certain things from fundamentals," Tebow said. "I think it was just a great opportunity to learn a lot, and I feel like I really did."

Belichick has been friends with former Florida head coach Urban Meyer for several years, so he spent a decent amount of time on the Gators' campus. Through that, Belichick had gotten to know Tebow, tight end Aaron Hernandez, linebacker Brandon Spikes and defensive end Jermaine Cunningham.

The pre-draft meeting earned a considerable amount of buzz throughout the NFL, and it might have even improved Tebow's draft stock. The Broncos, who were led by former New England offensive coordinator Josh McDaniels, selected Tebow with the 25th pick in 2010.

Belichick was also complimentary of the pre-draft meeting.

"We brought Tim in and spent a whole day with him here in addition to our other interactions with him," Belichick said. "He's an impressive young man. He had great success in college. I think all his attributes are pretty well-documented. He's a strong guy, smart, works hard, a great leader, great football character. He made a lot of big plays for Florida and won two national championships." 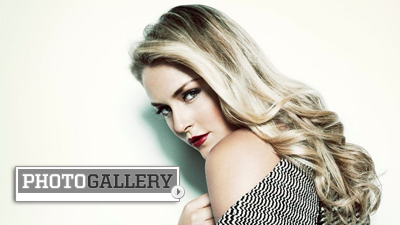