Arsene Wenger thinks the loan system, as it currently exists, gives rich teams an unfair advantage over their rivals. The Mirror reports Wenger wants a ban on loans between Premier League clubs that involve players over the age of the 21.

“At the moment it is an opportunity for some clubs to reinforce other teams, without losing ownership of the player,” the Arsenal manager said. “For example, if a big club sends a big player to another club in the Premier League on loan, they only have benefits. That player cannot face his own club, yet he could win games against their rivals.

“Therefore, I think it would be better if players over 21 didn’t go on loan in the top league.”

The loan system allows Premier League clubs to send players for whom they have little use to other clubs on a short-term basis. The receiving club often pays a portion of the player’s salary (sometimes the entire amount). The club that loans the player gets a measure of financial relief, while maintaining the player’s resale value. The player himself plays much-needed games, and keeps himself in the shop window. All the while, his contract is owned by his parent club.

But Wenger thinks it rewards richer clubs, who stockpile veteran talent without using it. The French tactician claims it distorts the league because good players (who go out on loan) can be used to beat a big club’s fellow title contenders.

The report cited the case of Manchester City’s Emmanuel Adebayor. The Togolese striker has nine goals in 19 games for Tottenham, but was not allowed to play in Sundays game in which the league leader (City) beat third place Tottenham 3-2. 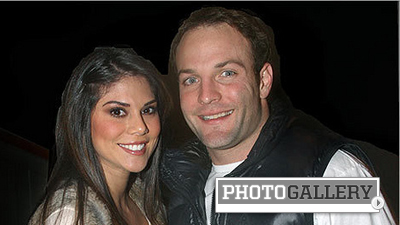